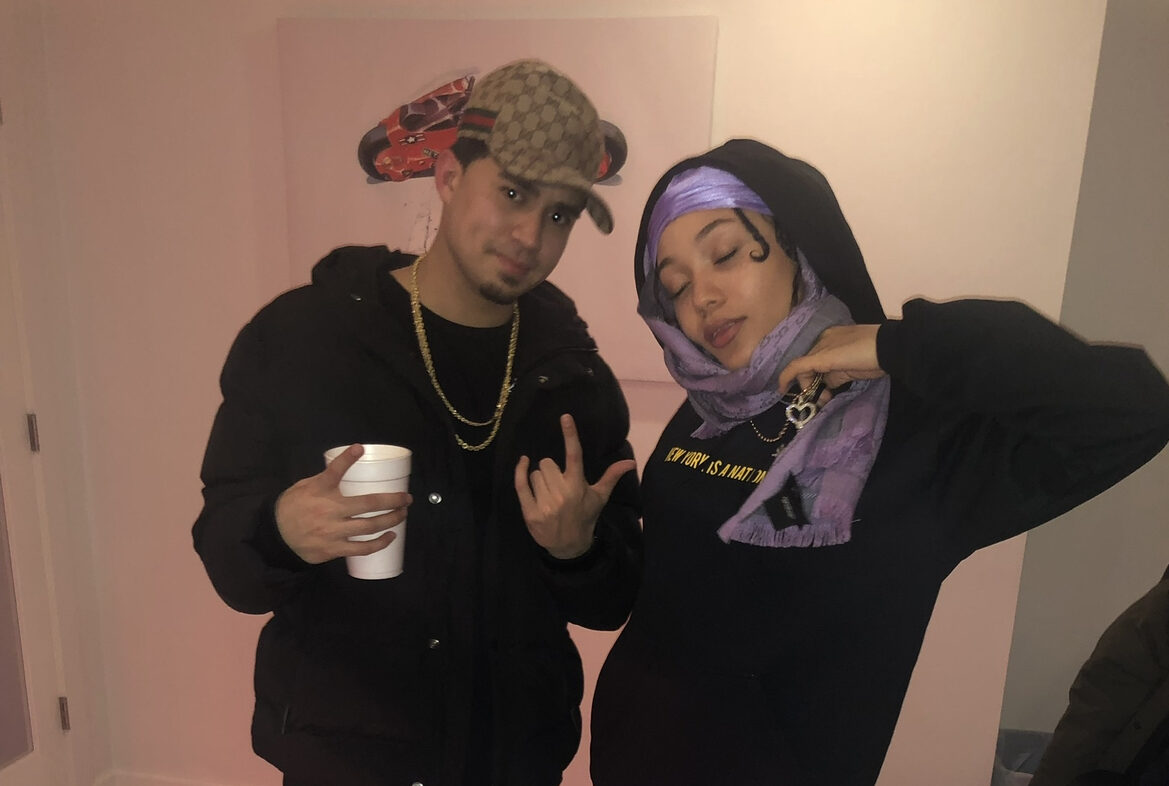 May 03, 2021, 20:46pm EST — New Jersey native Mike Rosa has been making a huge impact in his city and these days, he seems poised to truly explode on a global level. He has been steadily releasing dope new tracks and his vocal style is one that has resonated with music listeners.

At an early age, Mike had a deep love and passion for music. Growing up he was inspired by Lil Wayne, Dip Set, 90s era hip hop and break beats. He transitioned from a fanatic listener to an artist in early 2015 when he featured on a hit song “Roll Up” with Fetty Wap, He then released multiple singles and his latest trending song is featuring New Jersey’s newest Hip Hop star Coi Leray.

The track has some dope vibes to it as we get unique sounds playing throughout the instrumental all while Mike delivers a plethora of bars in his signature inflection. Leray’s voice adds a new layer to the track thanks to some flows that immediately make us think of Playboi Carti.

Overall, it’s a solid track that will certainly please fans, as well as those who might be discovering Mike for the first time.

Last month, Coi Leray made her television debut via The Tonight Show Starring Jimmy Fallon with a performance of the aforementioned smash “No More Parties.” While the song’s opening lines “my daddy let me down” caused a rift between her father Benzino, they had a public makeup on April 16, thus putting an end to a family feud that benefitted no one.

Connect with Mike Rosa on social media for updates on new music, videos, and more; @mikerosa23