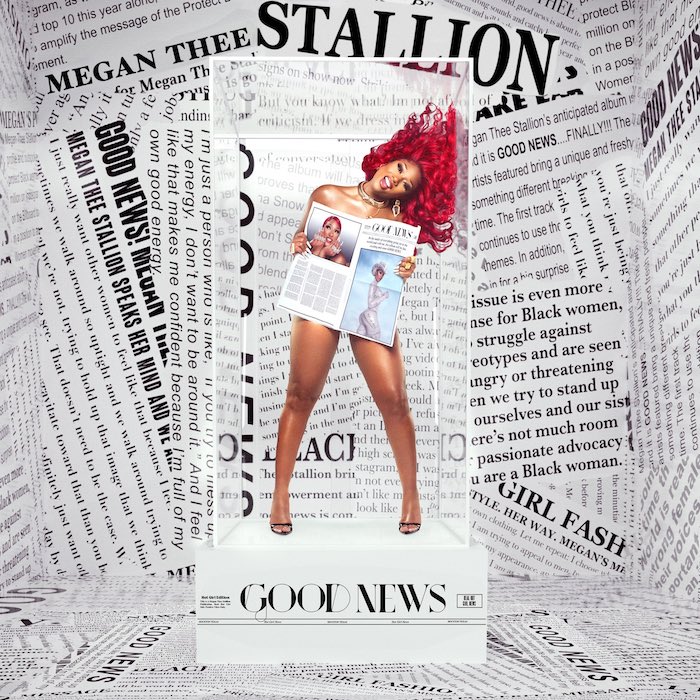 After months of delays due to a contract dispute with her label as well as the emotional toll that Tory Lanez shooting her must have took, Megan The Stallion steps into the spot to share her official debut album, Good News.

‘Good News’ album, is the Houston Hottie’s official major debut album. After dominating the charts this year with “Savage” and “WAP,” Meg is finally back with a full-length project.

Without further ado, press play below and make sure to add Good News to your favorite streaming service.