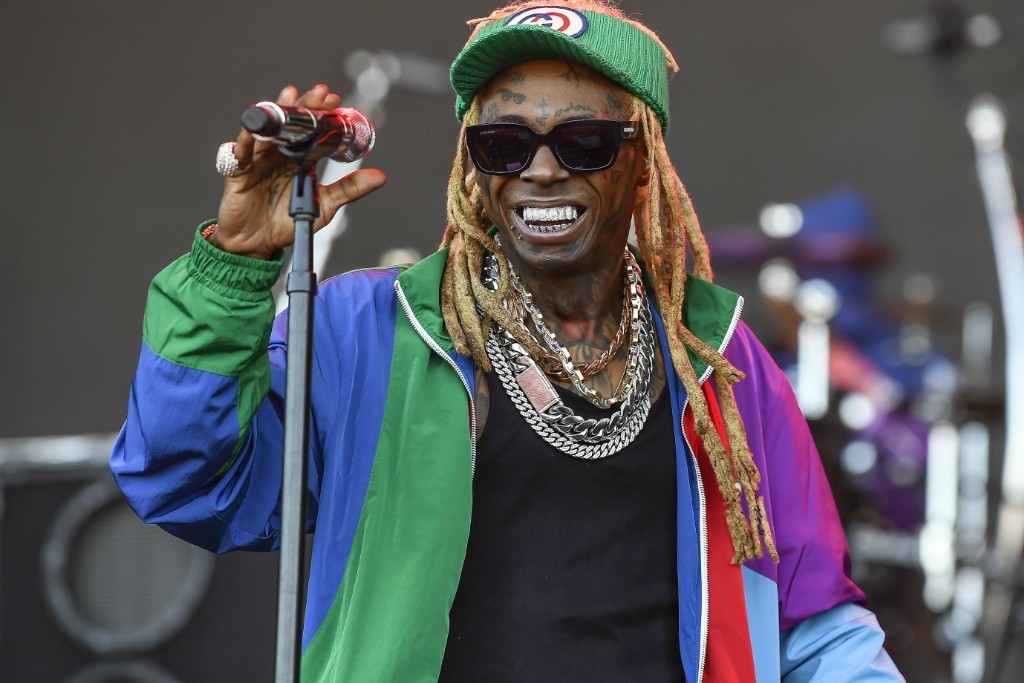 Lil Wayne is facing 10 years in prison after the U.S. Attorney for the Southern District of Florida charged him with 1 count of possession of a firearm and ammunition by a convicted felon. This stems from a December 2019 incident where feds searched Wayne’s private jet in Miami and found a gun and ammunition.

Lil Wayne’s attorney, Howard Srebnick, commented on the situation back in December, stating that the rapper was “cleared ” to leave the airport after the search, despite drugs and guns being found aboard. His team has not provided a new statement in regards to the federal charges, but Wayne is expected to appear in court next month.