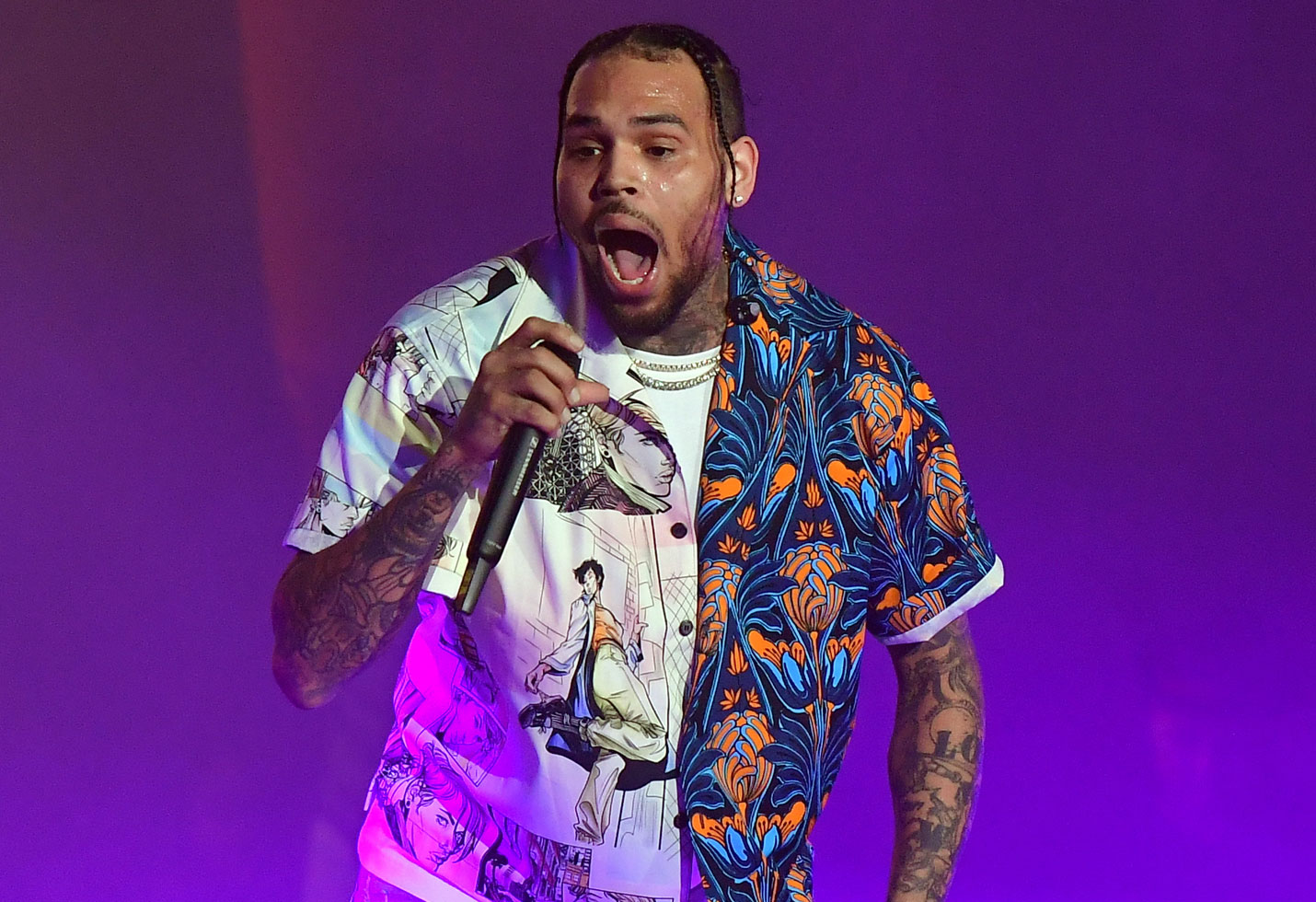 Chris Brown, Drake collaborative album news is confirmed for the first time ever, in this hour-long conversation. After dropping his Indigo album series last year, Chris Brown was expected to tour most of this year until COVID started. That has enabled him to work on new content, as well as finish up some work with a few of his music peers.

In a recent conversation with Fat Joe, Breezy accidentally let the cat out the bag, when he confirmed a collaborative project with Drake was coming. He immediately stopped and said they were just working on content, citing multiple tracks had been recorded.

Take a look at the conversation below.

in recent news, 50 Cent Responds to 21 Savage Dissing Jeezy on “Many Men”