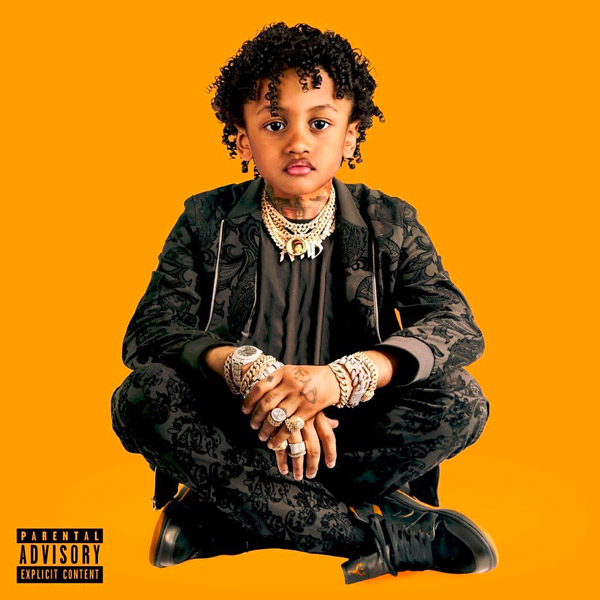 After giving us his ‘ADHD‘ album earlier this year, Joyner Lucas returns with another new project called “Evolution“. The project contains 13 tracks with guest appearances from Ashanti, The Game, Rick Ross, and more.

For a few weeks now, Lucas has been teasing his new project with a steady release of new visuals. First, he delivered the “Fall Slowly” video with Ashanti. Then, he followed up with the cinematic video for “Snitch.” Now, it’s time to deliver the entire project.

The album was originally due in September, but Joyner was still perfecting it. “Sorry for the delay but i wanted to make sure when The ‘CLASSIC’ conversation came up, evolution is part of the discussion,” he told fans. “Thank you for your patience.”